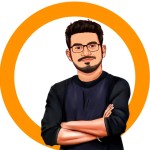 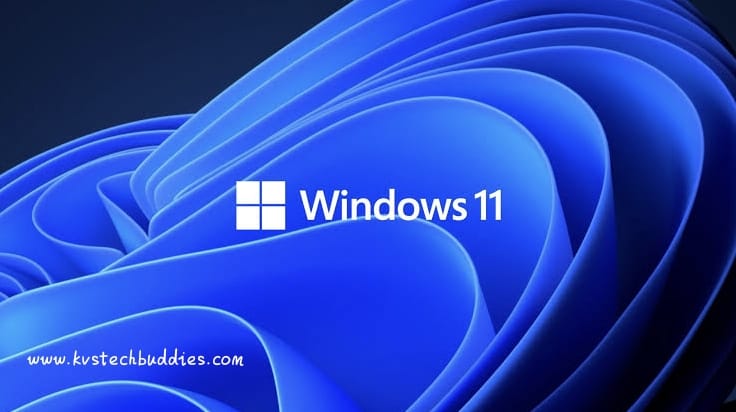 Microsoft has temporarily pulled the star-crossed PC Health Check App while it works on addressing user feedback. The Windows team says the app will return in time for the Windows 11 launch later this year

Windows 11 from Microsoft is the subject of debate for the last few days on the internet due to it being the successor to the widely used and popular Windows 10 operating system. It is rather controversial release from Microsoft after a statement it gave a few years back about being Windows 10 is the final operating system you will ever need. Even though the build got leaked before it’s release or any form of official announcement it created quite a lot of buzz among the pc community.

Windows 11 UI was redesigned and its very different from Windows 10.Microsoft named it material UI design and it made changes to the user interface so that it is very helpful for touch screen users as well as mobile devices. Windows 11 also brings much more UI improvements to the table as well as under the hood optimization.
During this pandemic times when the PC is playing a more central role in our lives, Windows 11 is designed to bring us closer to what we love.

The PC Health Check App had been intended to offer an easy way to check Windows 11 compatibility on Windows 10 machines, ready for the new OS’ launch. However, users originally found it lacking specificity—the app would say your PC won’t support Windows 11, but wouldn’t explain why.

Microsoft had attempted to patch in a little more guidance for users: when the app told a user they wouldn’t be able to upgrade to Windows 11, it would be accompanied by a small message as to why. However, this clearly wasn’t cutting it either.

The PC Health Check App is now being removed until a later date, yet to be specified. We know it will arrive ahead of the Windows 11 launch in the autumn, at least.

The PC Health Check App is now being removed until a later date, yet to be specified. We know it will arrive ahead of the Windows 11 launch in the autumn, at least.

What Is Log4j? How to Protect Yourself From the Log4j Vulnerability

What Is Log4j? How to Protect Yourself From the Log4j Vulnerability

Special Deals and Offers for Students